Special Monsters are scattered around the contient of MU. What seperates them and makes them worthy of notice are their values for hunting. These special monsters drops more important items than the rest of the more common monsters and can only be hunted on special occasions. 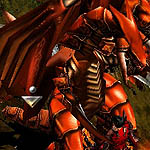 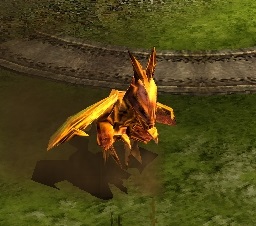 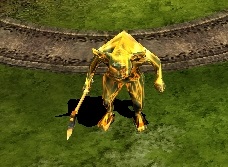 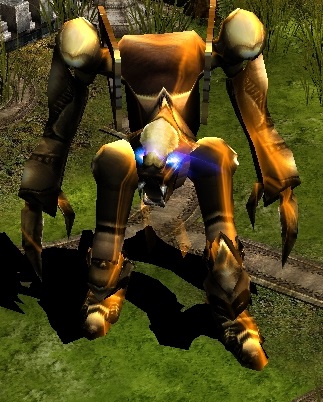 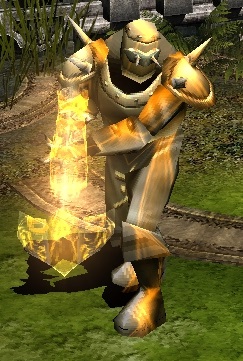 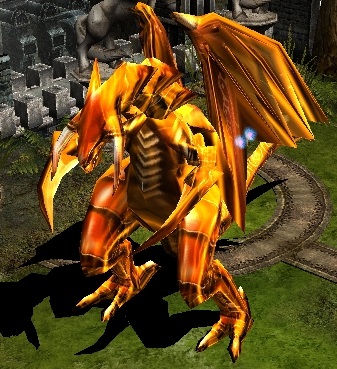 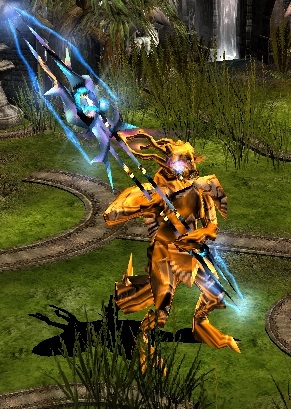 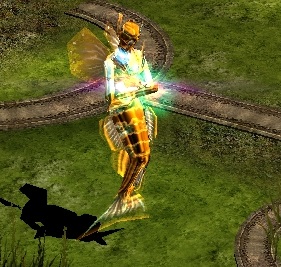 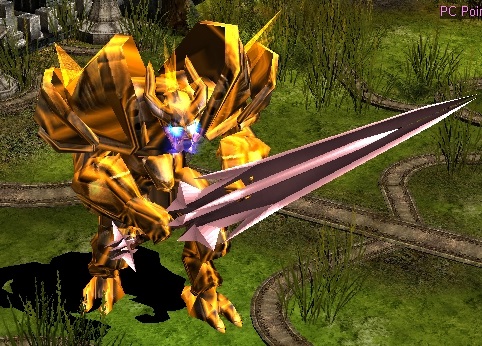 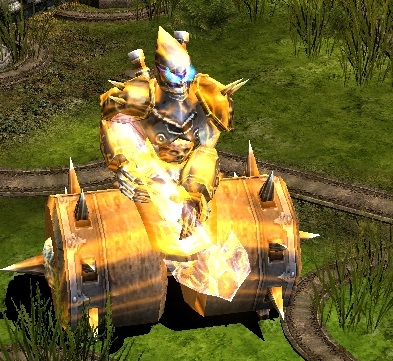 White Wizards are servants of Kundun, rather than invading the lands of peaceful folks, their primary objective is to disturb the order and occupy the trade routes so that merchants would not be able to trade. Stoping trade flow would weaken Lorencia and Devias population because both cities rely on Noria for food all the while it would weaken Noria's defenses because the city relies on foreign warriors to keep herself safe. 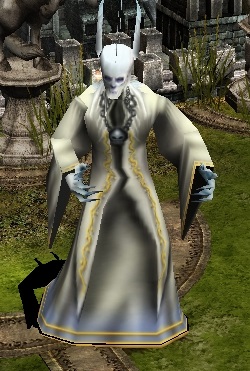 Killing the White Wizard will earn the player a jewel of random type. 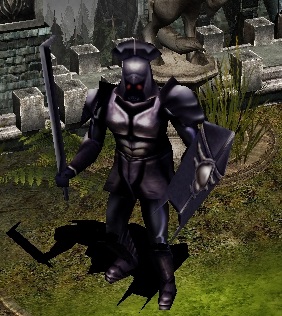 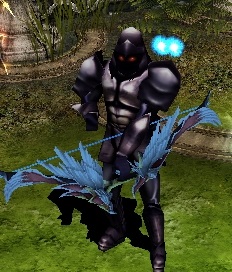 Long, long ago, Erohim committed a brutal murder, killing his master Bala. With this grave sin, he was sentenced to be locked up in the Land of Trials for all eternity. He has ruled the Land of Trials and resurrected the bodies of its residents by using the Jewel of Guardian. He aims to expand his empire across the whole MU continent with his undead troops. 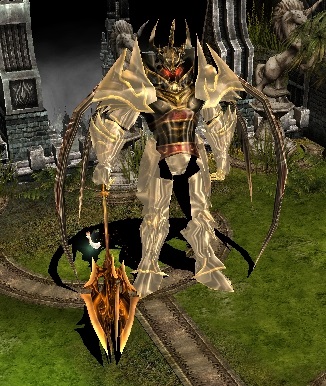 Kundun is an ancient evil being that seeks to devour whole of the MU continent for his greed. It aims to become either the ethernal ruler or it's ultimate destroyer. Origins of Kundun is unknown but his intention and his means to achieve his ends are obvious. It's original where abouts isn't known but it's Illusions are seen at Kalima. 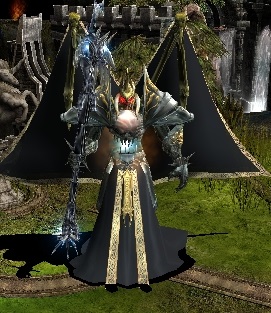