Map whose entrance is awarded to the Castle Siege Lords, this map is an independent hunting ground and regular players will be restricted from access unless the alliance holding the castle allows it. The area is filled with different types of high level monsters and drops range from jewels to ancient and excellent items.

- Click the guard NPC to enter to the Land of Trials.

- The Castle Lord and his guild members can enter the zone without restrictions.

- Using the warp command or M key is not applicable in the Land of Trials. (Entrance coordinates Valley of Loren: 140, 101)

- When a player gets killed in the Land of Trials, he will re-spawn in Valley of Loren. 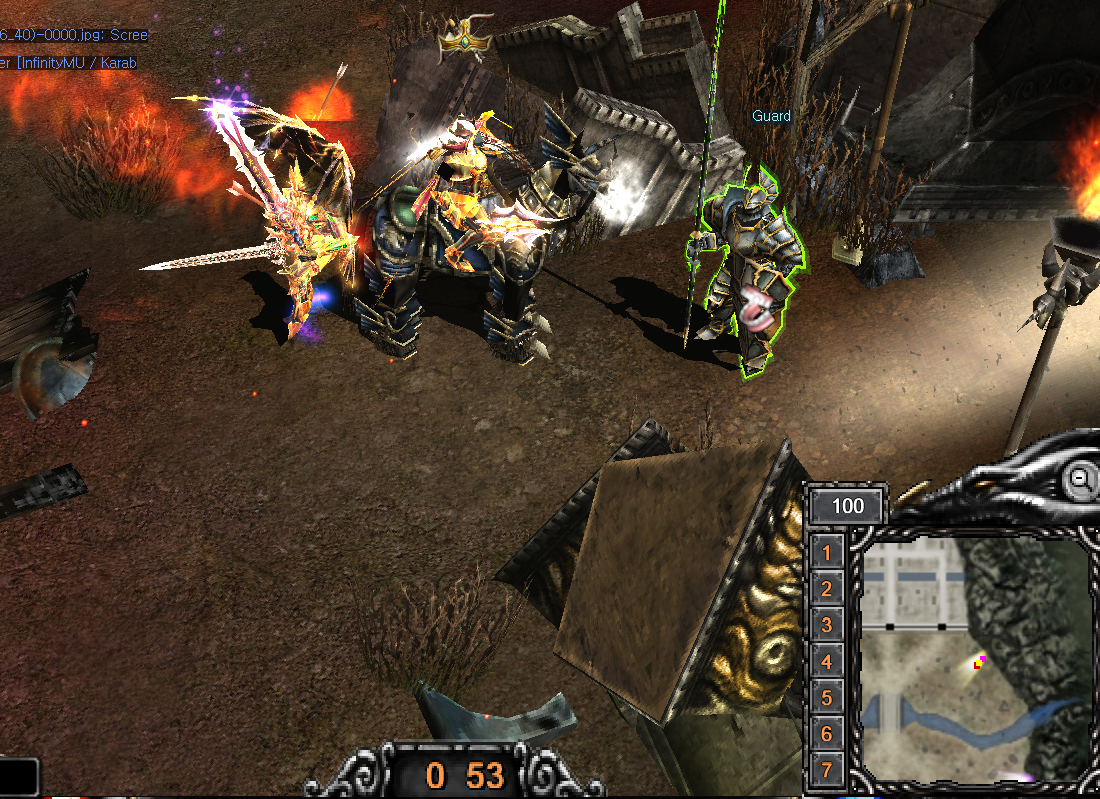 The Castle Lord can charge an entrance fee through the guard NPC or restrict players from entering the Land of Trials. 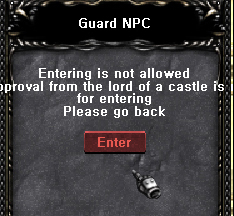 A Warrior-type monster that also stands as the guard of the Land of Trials.

The Poison Golems disappeared after being cursed by Erohim and were reborn in the swamps where they became mutated with the swamp's poison. They guard the Land of Trials with their strength and poisonous attack.

The Queen Bee was resurrected by Erohim's power. She was born after drinking Bala's blood and sucks the blood of her victims. She has killed many adventurers and has been called the mother of all monsters in the land.

This monster has a powerful attack skill called the stone crusher. The Fire Golem's heart is like a huge furnace, burning intensely and demolishing anything in its path. It will enslave any adventurer who makes the mistake of stepping in the Land of Trials.

Long, long ago, Erohim committed a brutal murder, killing his master Bala. With this grave sin, he was sentenced to be locked up in the Land of Trials for all eternity. He has ruled the Land of Trials and resurrected the bodies of its residents by using the Jewel of Guardian. He aims to expand his empire across the whole MU continent with his undead troops.