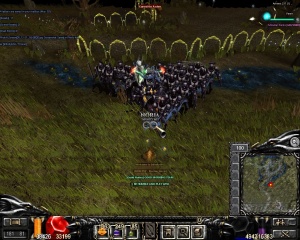 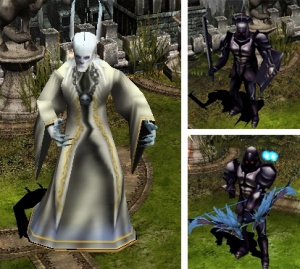 Additional information: You have to kill the White Wizard and his Orcs. Your character name will be officially announced in the server once you kill the White wizard.

Killing the White Wizard will earn the player random jewel and 25 Monster Points. The orcs drop Ring of Wizard that is given to them by the wizard himself. They also drop a lot of Renas.

Note!: Killing the Orcs and the Wizard will add up points in the White Wizard Hunter and Dark Orc Hunter achievements. Note: Monster Points (MP) are equivalent to Credits 1:1 means that you can exchange your MP at any time from webshop to Credits. 100 Monster Points are 100 Credits.