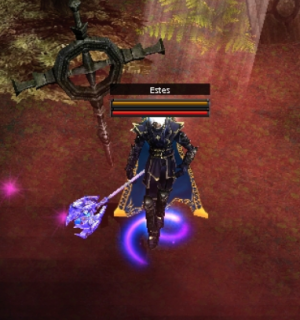 One of the groundbreaking innovations of InfinityMU is the HP/SD bar feature introduced in the Game Update 15.12.18 along with the Multi-Character System. It allows players to have visibility of their opponent’s SD and HP (HP for mobs and bosses) which provides better and more intense PvP experience.

During a Castle Siege or a massive PvP event, guild mates or party members can easily locate their comrades, because the bar also includes the character’s name. Likewise, players can utilize the feature to trace their foes and rivals more easily without having to point their cursor to every single character in their screen.

This feature can be toggled on/off by pressing the F5 button. 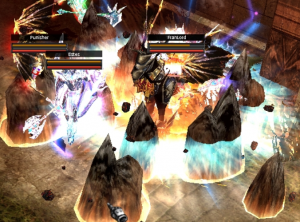